You live life with the same 2-5 friends from school and for the most part never make new friends as adults meaning that if you are an expat in Sweden you will mostly only have expat friends
The same goes for immigrants
Many foreigners (non-native Swedes) look at Swedes as being good looking but boring people who don`t really stand up for themselves and still believe Sweden is the greatest country on Earth yet really don`t know anything about the world
Some people might claim that if you try hard enough to integrate by for example learning Swedish, learning the Swedish norms and to a degree the culture you will make friends easier and this might be true for some but overall all it will do is that Swedes will think better of you compared to many immigrants (mostly Muslims) who do not integrate that well but thinking better of you and trying to be your friend are two different things
It is not uncommon when strangers have to speak like at work that they will start to talk about the weather
Swedes love to complain about the weather, you never heard?
You cannot just start talking to a stranger without any purpose and invite him/her to coffee or dinner.
It is considered weird and in some cases a violation of personal space.

As one person put it
"Just moving from Denmark, where nothing works to Sweden, where everything works was a big cultural transition for me. What I sometime miss...is that people can get so isolated that they shun social contact with everyone. Also many of these countries can be so regulated that they really quash all form of creativity and initiative from individual citizens."
Source

Sweden even has LAGOM and JANTELAGEN for a reason
ARE SWEDES REALLY THAT BAD?
Its called stereotypes but they exist for a reason
Every person is different but overall they are like this just as the average American don`t know much about the world but are very open, friendly and social 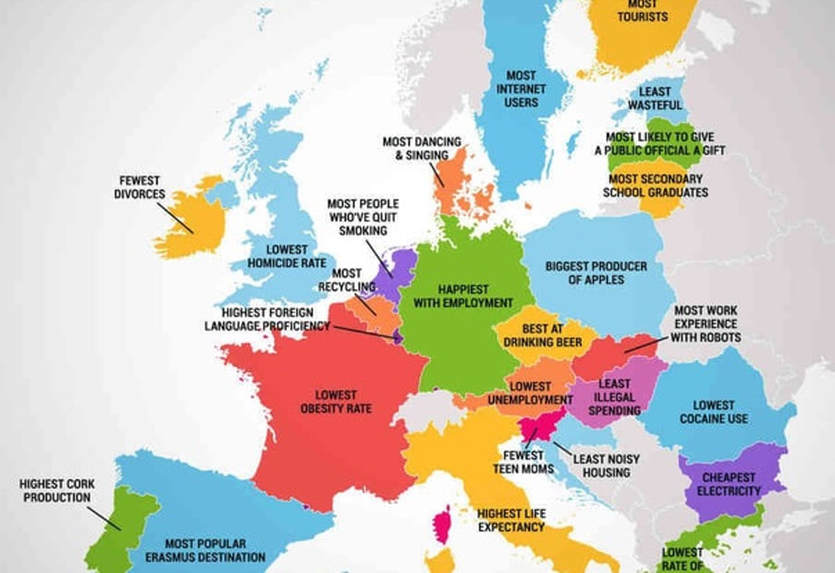 CONCLUSION
Are Swedes really boring?, Is it just the older generation that are boring?, Maybe you like the way the Swedes are?, Only boring in the cold winter month?...