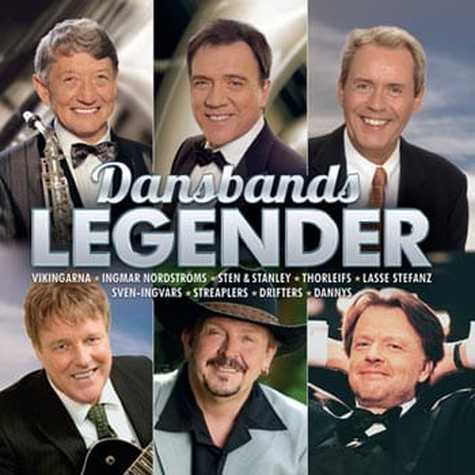 "The term "dansband" was coined in Sweden in 1976, to sound more modern and tougher than the earlier "dansorkester" (dance orchestra), but later many of the bands have begun to call themselves "live bands"

"The main audience for dansband music is middle-aged adults. The music is often performed live by the bands at venues where the main interest of the audience is dancing, rather than watching the performance on stage."

"Vikingarna was a Swedish dansband, formed in 1958, and disbanded in 2004 after an extensive farewell tour. It is the best-selling dansband, and one of the best-selling artists, in Scandinavia and are often regarding as the greatest dansband to have existed. At the time of its 2004 dissolution it had sold more than 11 million records."
Disco almost killed dansband in the 1970s and many dansband have complained TV and radio do not play a lot of dansband that is true to a degree but even so dansband still do events and have some TV programs

The 2 biggest TV programs was:
1. Dansbandskampen (2008-2010) were new dansband bands got to compete on TV
Many famous dansband bands were asked to compete against the new bands but they all said no because they did not want to follow strict rules like having to make covers of metal songs or if the big bands they lost would get a very bad reputation

2. Tack för dansen (2016), probably the biggest dansband TV program in decades where famous dansband bands did an interview then went live on TV
The program even managed to get Vikingarna to do a one day reunion concert after 12 years 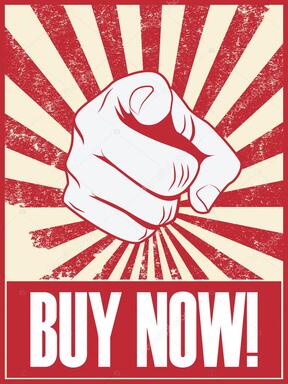 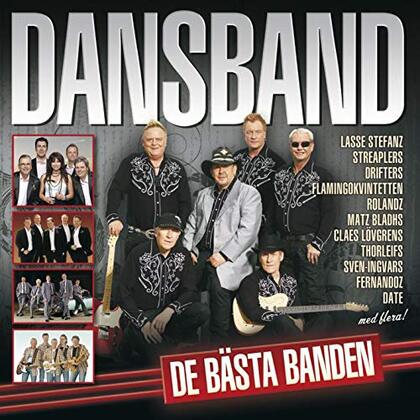