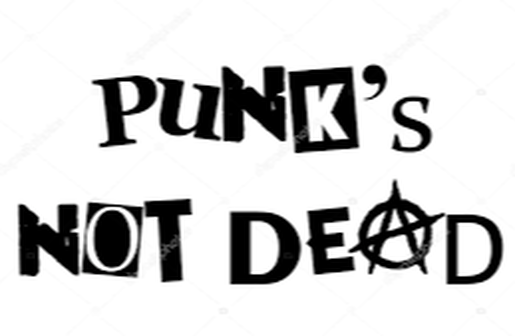 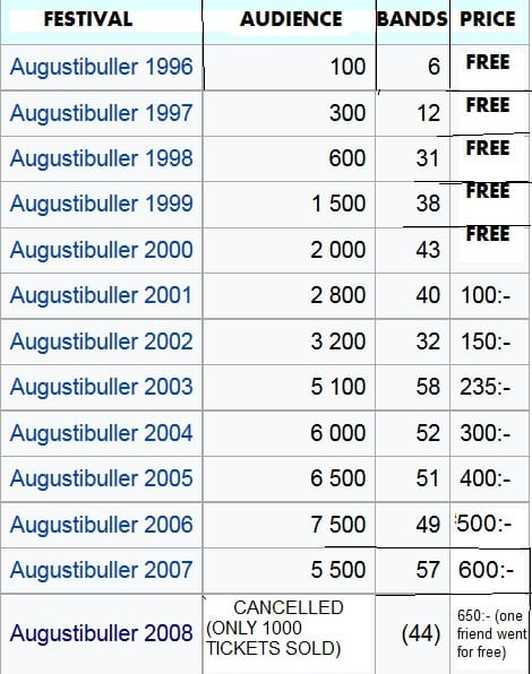 If you read Swedish the story is HERE but if you do not the story was that the festival had a policy that you had to be 15 or over to go alone
The festival had lots of vandalism and drunk people (many under 18) so the municipality wanted to change the rule from 15 to 18 and the police from 15 to 20 but considering lots of people at the festival are 15-18 the rule was dropped to 15 again for 2007
Less people meant that the festival lost 400000:- (about $43849)
The festival was offered a loan of 250000:- (about $27428) but they wanted it without having to pay back
In 2008 the ticket was 650:- but because few tickets were sold it was decided to lower the price to 300:- and everyone who had a previous 650:- ticket could take one friend for free
For some month they decided to change the festival to just one day but in the end cancelled the festival permanently

That was the only punk festival in Sweden that was not local and was around every year
Hardcore seems to have some semi small festivals that come and go but for the most part punk is small
Sure punk still has local scenes, concerts and what not like many underground music genres but without Augustibuller (the Swedish punk festival) it will stay even smaller and really never grow
Who knows what can happen to Swedish punk in the future but the punk era from the 1970s to 1990s is long gone

BUY
D-beat (kängpunk in Swedish)
"D-beat is closely associated with crust punk, which is a heavier, more complex variation. The style was particularly popular in Sweden, and developed there by groups such as Crude SS, Anti Cimex, Mob 47 and Driller Killer."
Another punk subgenre that was mostly only popular in Sweden
Total Jävla Mörker (total fucking darkness) is more hardcore but has
D-beat (kängpunk) influences
BUY or try this Swedish site HERE and ask if they ship worldwide 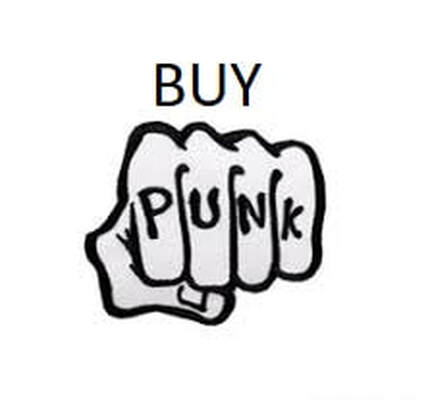