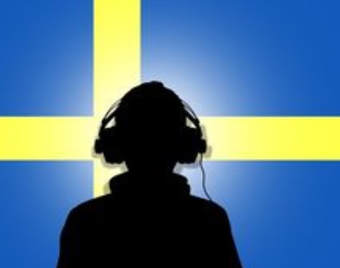 
For being such a small country our music scene has always been good with famous bands such as ABBA, Europe, Roxette, The Cardigans...
More info can be found here. 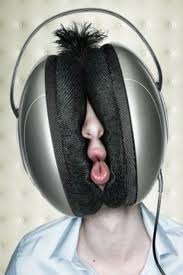 Sweden has a very strong music scene for being such a small country and even invented genres like dansband, trallpunk, viking rock and other genres like
-D-beat (kängpunk) is really only popular in Sweden
-Bubblegum dance "Scandinavia is considered the bubblegum dance capital of the world.
Many bubblegum dance artists emerged from Sweden,"
﻿