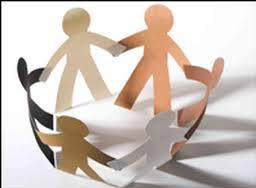 The big question many have about Sweden is if multiculturalism also known as mass immigration is bad for Sweden? 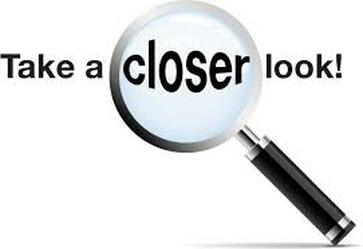 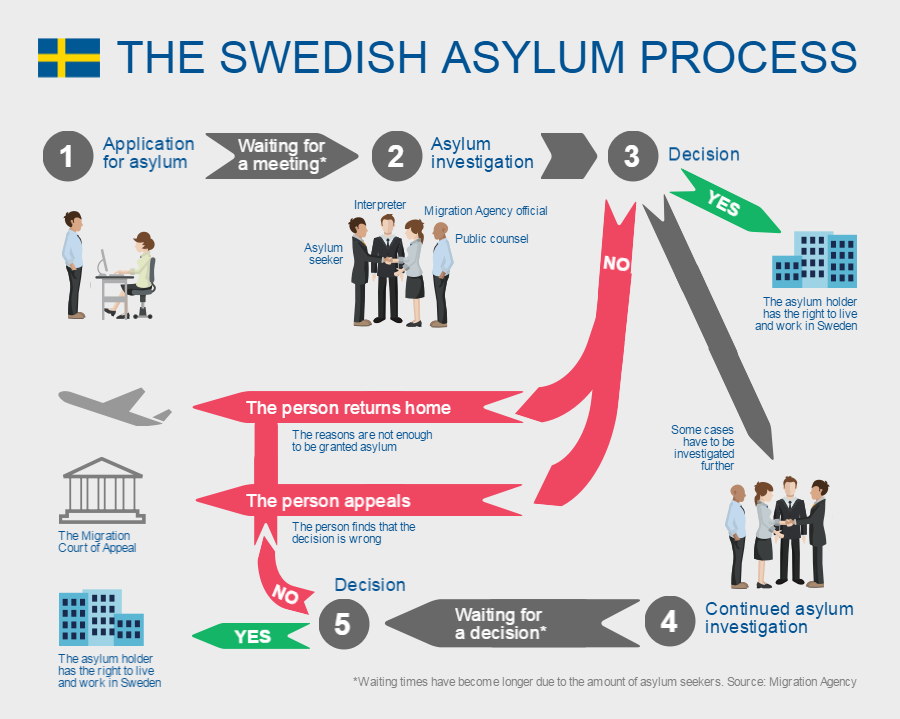 Even if an immigrant gets rejected they can appeal meaning that in many cases stay in the country for years illegaly
Since Sweden is like it is even if immigrants get rejected the SJW will complain online and go and protest
The media and politicians will talk about it but almost always take the side of the immigrants telling some sob story but never saying why the immigrants had to pass
so many countries to get to Sweden (instead of staying in the nearest safe country) or never mentioning facts like if the immigrants has really tried to integrate
Living in an immigrant area for years (instead of eventually moving to a area with natives), never learning good Swedish (broken immigrant Swedish doesnt count), never having a job in the long term, having 4+ children when you live on welfare, teaching your children about whatever culture you came from but never about Swedish culture and demanding things from Sweden is a perfect sign YOU are NOT trying to integrate

SHORT TERM
In the short term it costs Sweden lots of money that more and more is taken away from other places such as education, healthcare, the police and more

The few times immigrants actually get deported the left and feminists will do anything to let them stay
If they tried social media, the Swedish mainstream media and protesting on the streets but it did not work they will hide the immigrants but if that doesnt work they do things like
LONG TERM
In the long term it is still bad since most immigrants live on welfare for years before they get a job
Some immigrants do open businesses like smaller grocery stores, fast food places that sell Kebab, falafel and pizza, become hairdressers and more but many of those places usually only hire relatives or people from the same immigrant background (not native Swedes) meaning that they do pay taxes, help cities have the same 5 or so kind of shops spread out in the city (as opposed to one area with a huge mall) and help some immigrants stop using welfare but the % of immigrants opening businesses is small compared to immigrants who live on welfare for years

Over 20% of Sweden is first/second generation immigrants and over 100 no go zones all over the country
A no go zone is an area with high immigration where the ambulances wont go to without the police, the police are scared to enter because immigrant kids will throw rocks at them and even people from the media have been attacked in those places
Someone actually once said on Swedish TV that people who do not like immigration should not eat foreign food like pizza because it is not Swedish as if loving Sweden and wanting way less immigration means people must only use things invented in Sweden
Even going as far as saying that Swedish culture does not really exist because Sweden borrowed from other cultures like Lucia that Sweden took from Italy 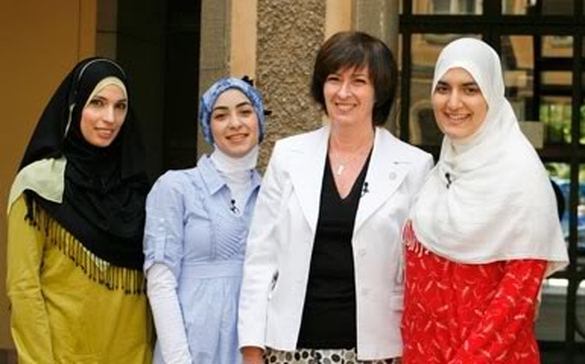 She is very famous for hating on ethnic Swedes
“I think that’s what makes many Swedes jealous of immigrant groups. You have a culture, an identity, a history, something that brings you together. And what do we have? We have Midsummer’s Eve and such silly things."
Source: A speech made to the Turkish youth organization Euroturk, March, 2002

“I hate everything that is genuine, typical Swedish.”
Source: Expressen July 26, 2002.

“If two equally qualified persons apply for a job in a company with few immigrants, the one who is named Mohammed shall have the job.”
Source: Göteborgs-Posten on 22 October 2000.

and more is s clear sign something is wrong in a big way even if some immigrants do move to areas where the native lives and integrates (Swedish language, Swedish culture, Swedish food, no religion...) but its not many and even less if they come from Africa or middle east
Paying taxes and speaking acceptable Swedish with a bad accent is not good enough

WHAT DO YOU THINK?
I love diversity, Swedes are boring so the more immigrants the better, helping people from other countries is our right, more immigrants but not Muslims...