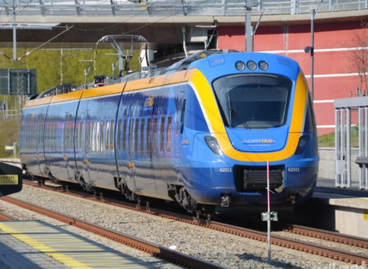 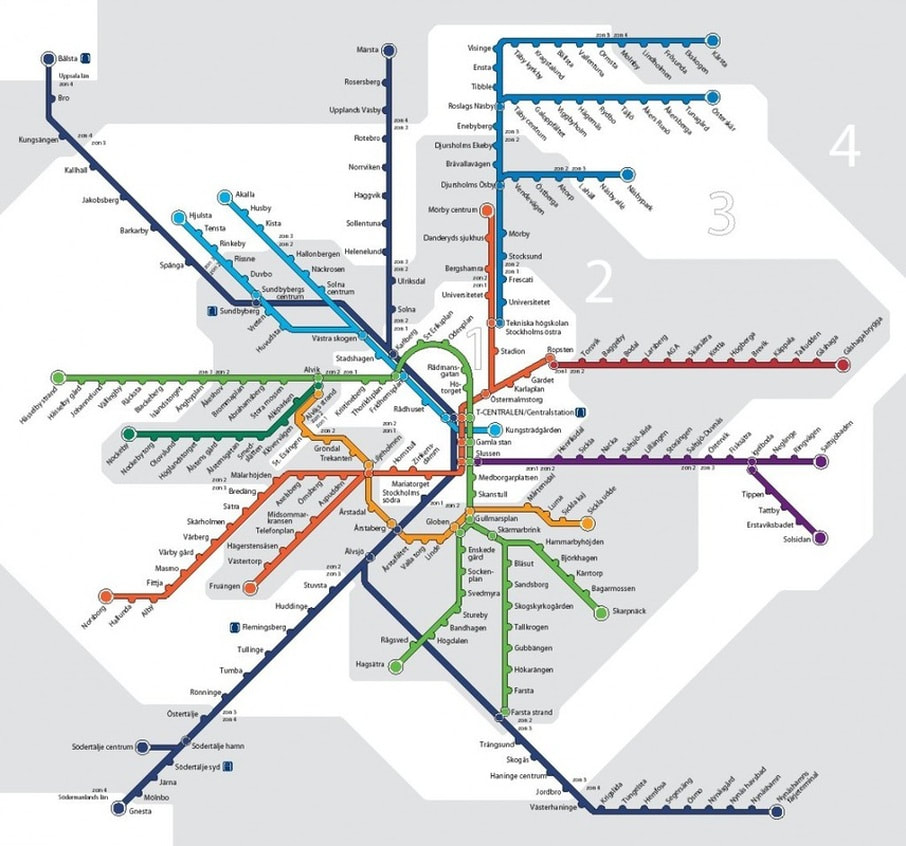 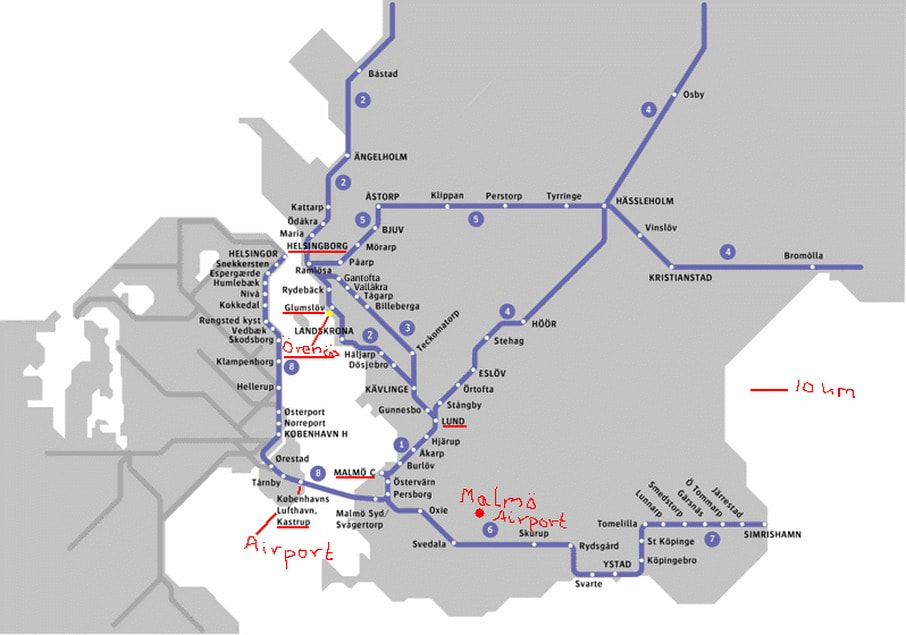 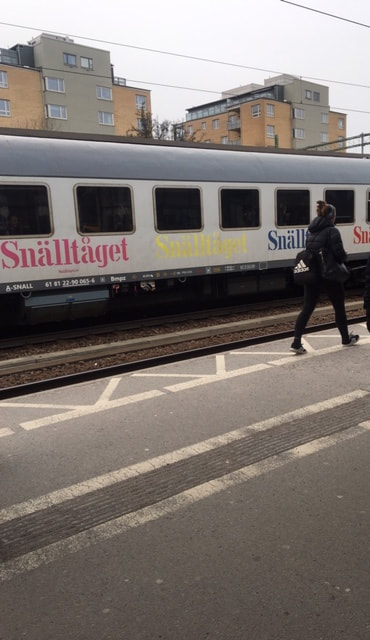 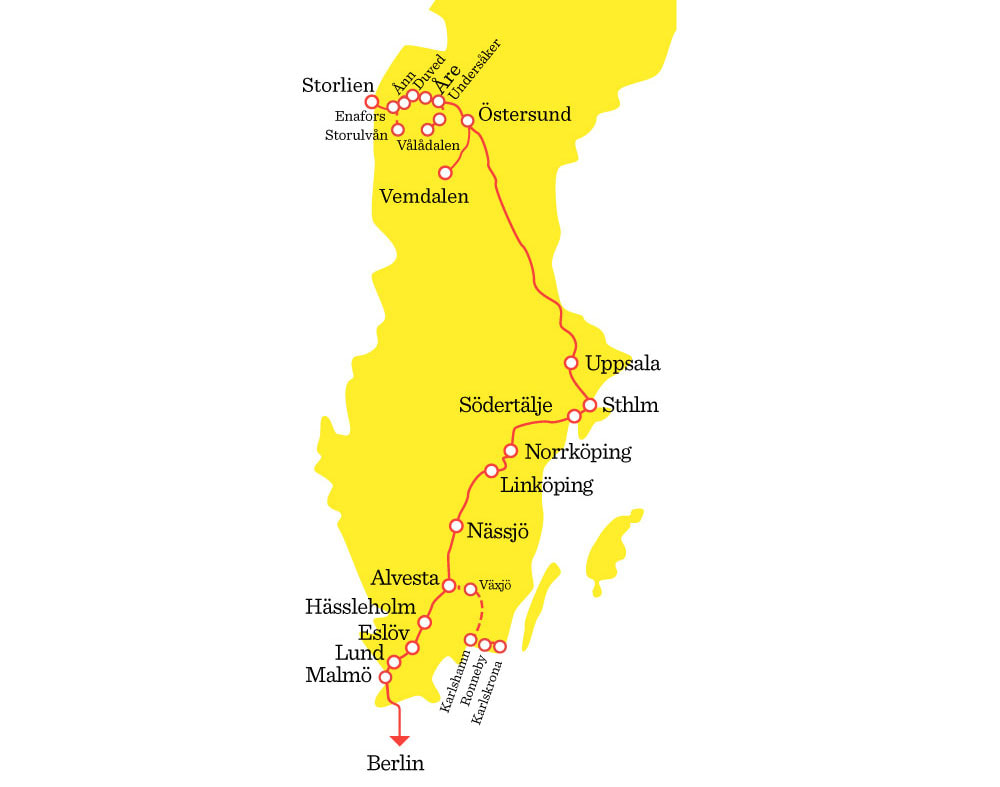 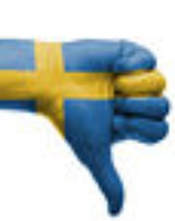 BAD SIDES
1. Trains are not always on time because:
A) The number of trains have increased 40% in the last 20 years but the maintenance has not increased proportionally.
B) Sweden’s railway system has been dealing with maintenance issues for decades but due to economic reasons, parts of the equipment are bought from the cheapest sellers
2. If you forget to get a ticket before you go on the train you have to pay about 800:- (about $104)
3. Stockholm metro: "The cost of graffiti and other types of vandalism has been calculated at approximately SEK 100 million per year" SOURCE
﻿