"Viking rock is often linked to white supremacy.
Many make no distinction between Viking rock and white power music, and there is debate whether Viking rock is essentially racist."

"In 1995, the white-power music scene was at its peak and Sweden was the world's largest producer of hate propaganda"
Source

By far the biggest band is Ultima Thule

Some bands include:
and many more 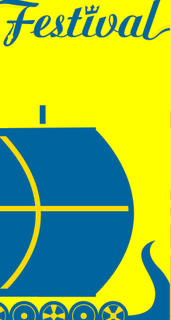 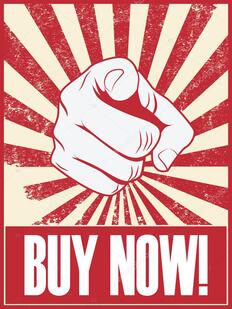