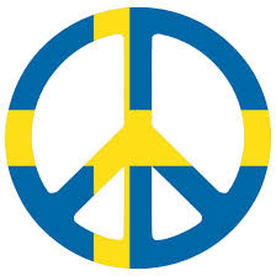 IS SWEDEN REALLY NEUTRAL?, CAN THE SWEDISH MILITARY DEFEND THEMSELVES? AND MORE

Sweden has always been neutral, even during WW1 and WW2 and is not part of NATO even if it is considering a NATO allied country protected by USA

"After the end of the Cold War and the fall of the Soviet Union, Sweden has officially dropped the principle of neutrality, but continues to be non-aligned. However in 1995 Sweden did join the European Union and has since the mid-1990s continued to reduce its armed forces and became involved in more international missions in countries like Bosnia and Afghanistan. The continued reduction of its own national defense and the question of whether the country really could defend itself against an aggressor"
Source

One such way was:

But since 2017/2018 Sweden has been increasing its military because of Russia
The biggest reason is that Russia has been flexing its muscles toward Sweden, especially on the Island of Gotland where Russia has entered its sea and air space numerous times 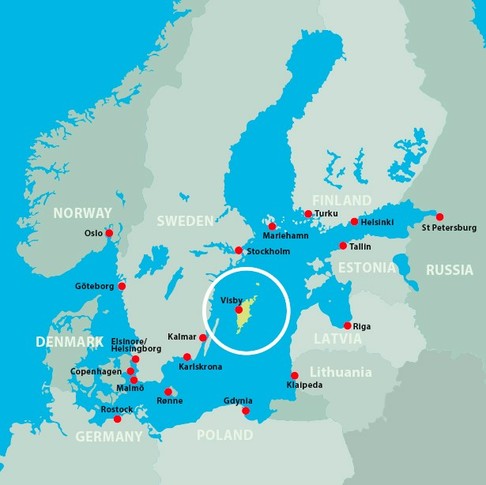 2 incidents that happened in 2014
1. Since the 1960s Russian/Soviet Union submarines have been spotted in Swedish waters
One happened in October 2014
"A large military operation is launched to search for an allegedly damaged submarine in Kanholmsfjärden in the Stockholm archipelago.
Encrypted transmissions sent on an emergency radio frequency used by Russian units were recorded.
The sources of the transmissions were identified as a submarine and a military site..."
Source

2."...According to DN.se, on Jul. 18, an RC-135 Rivet Joint spyplane crossed the Swedish airspace, during a reconnaissance mission flown over the Baltic Sea.
U.S. SIGINT (Signal Intelligence) aircraft from RAF Mildenhall have been flying daily missions over the Baltics since the beginning of the Ukraine crisis...
Violations of Swedish airspace are quite frequent (and, sometimes they do not face a response by the Swedish Air Force‘s Gripen jets): seven violations were recorded in 2014, and a total of 53 aircraft have flown without permission inside Stockholm’s airspace since 2009..."
Source

In short: Sweden was on high alert during the cold war then less so during peace times but since the 2010s more so thanks to Russia

CONCLUSION
Sweden has a good army, Sweden doesn't need an army when USA protects them, Sweden claims to be neutral yet sell weapons to other countries, Swedish army is a joke...